Many years ago David Heavener made his way to Hollywood with absolutely no experience or connections in the film industry. However, within three years David was proclaimed as one of Hollywood’s most successful indie filmmakers. Now David shares his “secrets of Hollywood success” with you, including how he became an award-winning filmmaker and actor producing and distributing hundreds of features for HBO, Showtime, USA and others worldwide.

David has starred with legends such as Tony Curtis and Martin Landau and many others. Landau says, “David’s film Eye of the Stranger is one of the best-directed indie films I’ve starred in.”  In this intense and intimate academy, David shares with you the principles and techniques you will never learn in traditional film school. To access the online video courses or learn from David in person click here.  Whether you are a seasoned professional wanting to sharpen your skills, a film school graduate, or new to filmmaking, this online Academy is your home to success.

Academy of Film and Acting

Attend the in-person, boots on the ground 4 week sessions to
Become accredited as a Director, Writer, Producer, Director of Photography, or any aspect of filmmaking

Learn from the best in the business.
David Heavener’s online video course and workbook are exactly what you need to boost your career.
Upon completion you’ll receive a certificate of graduation.

“What a great seminar! I have attended many over the years; yours was the best!
Ron Harrison

““David is the guy who’s got almost all the answers.”
Joe Bob Briggs
“There are plenty of folks talking about how to make it in Hollywood, but unlike most of these folks David Heavener HAS made it in Hollywood, as an Actor, Director and Producer.”
Joe Estevez

“If you want to know how to produce and sell a movie worldwide, David is the man to teach you.”
Solange Warner

“David shows you the nuts and bolts of the film industry allowing you to pave your own path in Hollywood.”
Frank Zanca

“He gives the secrets of the trade he has mastered for decades. Anyone serious about becoming a producer should take David Heavener’s seminar.”
Michael Gavino

The Academy is a 501(c)3 non-profit organization dedicated to the education, inspiration and motivation of filmmaking and entrepreneurship. David Heavener has committed his life to helping filmmakers and entrepreneurs worldwide discover and develop their thriving endeavors. The Academy offers its valuable service for less than the cost of “a cup of coffee a day” so that everyone and anyone can enjoy a successful career. 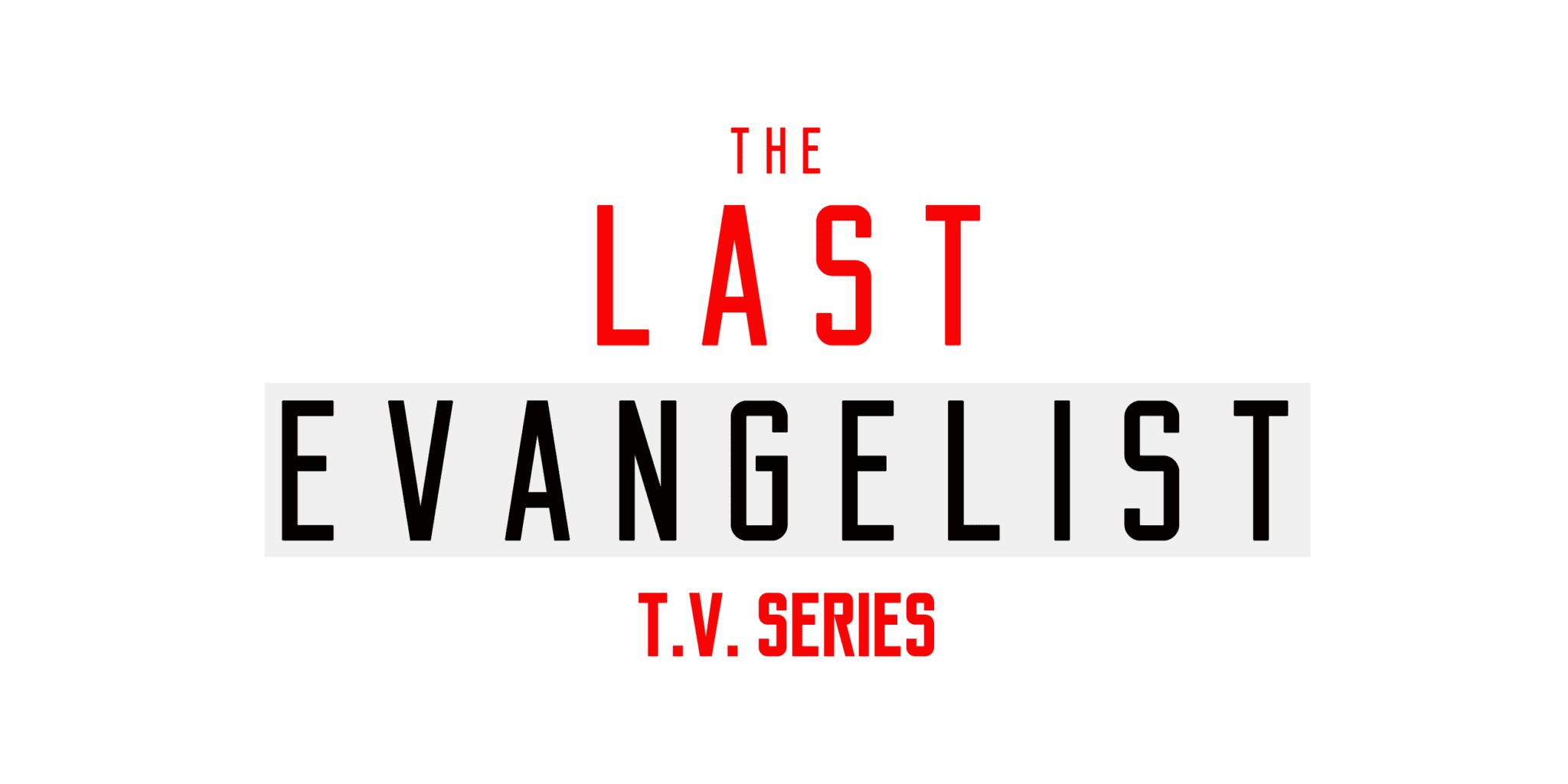