I’m a Nobody
Do you sometimes feel like a nobody? Has someone ever called you a nobody? Have you ever felt like they were going to squash you? Did you back down? Did you think to yourself, “I don’t mean anything to anybody.” I’m still a nobody. But to be a somebody in the body of Christ, we have to be nobodies. When we realize that we are nobodies, that’s when God’s power works in us.

God can use you right now. But are you ready? Will you let him use you? We have turned a corner in this world. We are in a new paradigm. Things are changing rapidly. The churches will either lose ground, or we will take back the ground we’ve already lost.

You must decide now! There is no time to sit and eat doughnuts, drink coffee, talking about the latest theology that, at best, is Sunday School nonsense. It’s time that we in the body of Christ take the power he has given us, and use it.

When I started filming ‘Last Evangelist,’ people would say, “Oh! It’s futuristic!” or “Oh! It’s like a sci-fi!” Now, if you read the script and see what’s going on in our world, you go: “Today is the future! Last Evangelist needs to catch up!”

The Antichrist machine is here, folks. Or course, he has a face and a name, but by the time you see it, the machine will have claimed 99% of the people on planet Earth! The machine has already been built. It is in action.

Persecution of the churches is nothing new. But the question that must be asked is, “If Jesus gave us all this power if he that is in us (Jesus) is greater than he that is in the world, then why are we going to be persecuted?”

Persecution is coming. It is here. It will be delivered in a way never seen before. When Jesus walked the earth, he talked of different types of persecution. One method is the taking down of online videos. I posted two videos that were taken down. One was on the tattoo inoculation, which I believe may opens the door to the “Smart Mark” Mark of the Beast, and the other was the idea a blow dryer could possibly impact the current viral concern. I was joking on that one, but it was taken down. They said, “You are against what we believe.” Sure. I guess they don’t believe in blow dryers.

Get in the fight for God. Stay in it. God is a faithful rewarder of them that diligently seek him. (Hebrews 11:6)

Transcribed by Marshall Ramsey II
Based on the David Heavener Live Broadcast with Tom Kawczynski July 13, 2020 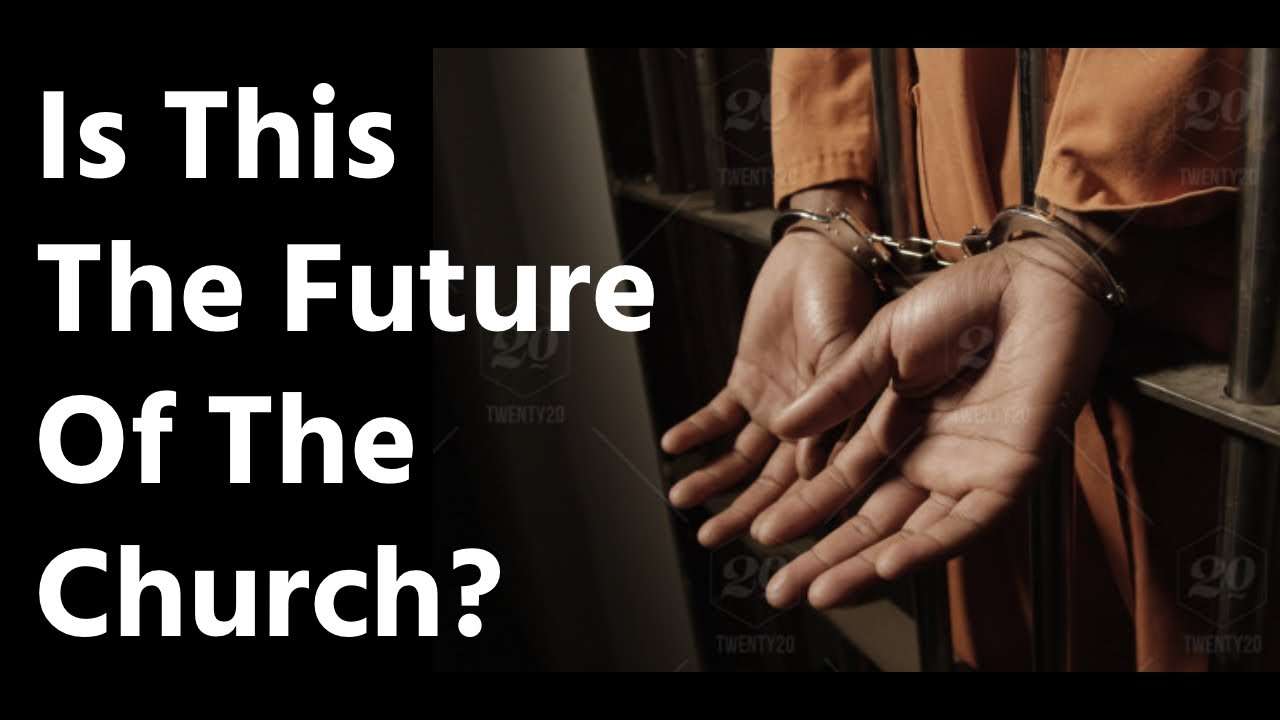